Our work is 100% guaranteed for life.

About The Dent Company (TDC)

We are a full-service auto hail repair company located just outside Denver in Arvada, CO. We specialize in paintless dent repair and our process is the industry-leading standard for dent removal. We take pride in our work and strive to exceed the expectations of every customer who walks through our door. We don’t just say that we guarantee our work, we mean it.

The Dent Company was founded by Jordan Young.  With over a decade of auto hail repair experience, Jordan has traveled the US and the globe to apply his expert knowledge and skill.  His area of expertise focused on repairing vehicles is high-concentration hail damaged areas.

Due to his global experience, Jordan has worked with some of the best PDR professionals in the world.  He learned and improved on techniques not taught or practiced anywhere else.

In 2017, Denver, CO. was hit with a massive hailstorm that caused billions in damage.  Jordan assembled a hand-picked team of the most expert and highly experienced crew members that he worked with over the years and headed out to Denver.

By focusing on customer satisfaction, attention to detail and the highest quality of repair, The Dent Company still thrives there to this day.  Jordan and his team have repaired 1000’s of vehicles since while maintaining the high quality of standards that The Dent Company is known for.

Our Commitment to Excellence

We know from experience, that multiple hail storms can and do happen.  Repeat customers are a great indication of a job well done.  We work hard to excel in our customer experience and retention.  From dealing with any insurance company to getting your car repaired right, the first time and promptly, are all priorities of ours.

Word of mouth have made us successful from day one and we never forget that.  We want to be your go-to dent company and the one you tell your friends about.

Honesty is a policy that we uphold at The Dent Company. We know your car is important to you. We will never over promise and under deliver on any work we perform.  We are upfront from the very beginning of what can and cannot be achieved.  We will keep you in the loop and up to date from the time you drop off your car until the time you pick it up.

Word of mouth have made us successful from day one and we never forget that.  We want to be your go-to dent company and the one you tell your friends about.

Our work comes with a Lifetime Warranty and Satisfaction Guarantee.

It is this experience and dedication in the field of PDR that The Dent Company has established industry-leading standards for quality, ethics and customer service. We believe the quality and integrity of a company starts from the top and we lead by example.  We hold every employee to these high standards, no matter what position they hold while encouraging growth by fostering a continual training and mentoring work environment.

Being a leader in the PDR industry isn’t always easy.  We don’t take shortcuts, demand quality and put our customers first.  When you contact us, we know it isn’t under ideal circumstances.  We handle the entire process for you.  Rest assured that you will be treated with respect, urgency and compassion.  Our customers will always be #1 to us.

We have two full-time auto hail repair and paintless dent repair facilities in the Denver area.

We service the entire Denver area from Fort Collins to Colorado Springs and everyplace in between. 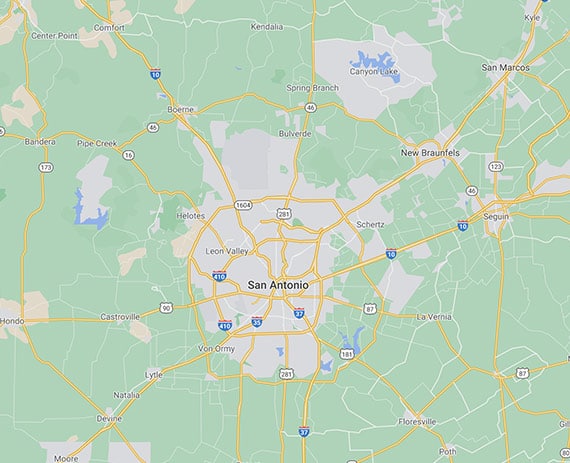 You only get one factory paint job. Don't trust it to just anyone.

With over 30 years of paintless dent repair experience, specifically auto hail repair, we know how important it is to choose the right company.

Got Hail? Call Us!